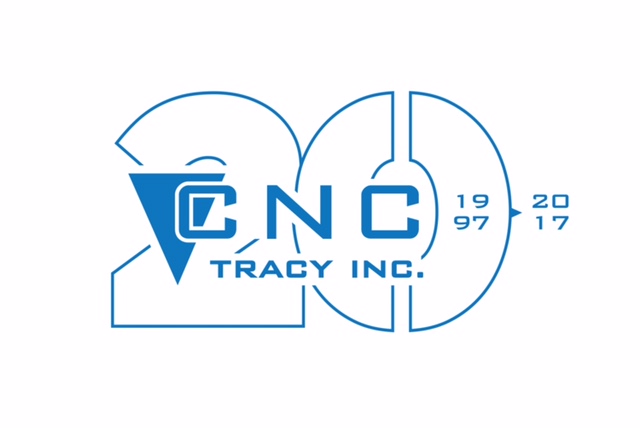 On December 1, 1997, Denis Comeau and Bertin Côté officially established themselves at 2300 Laprade street in Sorel-Tracy as CNC Tracy Inc.

The two partners worked together for 10 years in the same company before going into business in the winter of ’97. “We wanted to run our own company and stand out with a specialization in machining with CNC machine tools. We were very confident, we knew the market and we were known in the industry, “says Denis Comeau, President.

Different from traditional machining employers, the desire was to build a business combining a high level of human know-how with high-tech equipment. A modern, audacious, competent and organized factory that would stay close to its people. Asked about the longevity of the company, Bertin Côté, vice-president, will have this to say: “we laid, 20 years ago, the foundations of what I and Denis wanted to accomplish. We are still today the “architects”. However, the solidity of this construction is indebted to these men and women who, brick by brick, built with us what CNC Tracy is today “.

Over the last 20 years, despite a difficult economy, CNC Tracy will experience four expansions and several major investments. “Our secret to stable growth is to have a diverse customer base. At first, we were mainly in energy and hydropower, but over time we worked to make our way into different niches. When the economy weakens, not every sector goes down at the same time. Regularizing the work keeps the right elements at home, “says Philippe Caplette, Plant Manager and shareholder since 2010.

Diversified clientele and business growth necessarily involves challenges; investments, hiring, modernization, process improvement, quality control. CNC Tracy had the essentials to make it happen – a passion for entrepreneurship and the courage to do things differently. “To perform for two decades in this environment required vision and execution and CNC Tracy had that. In 2001, we made a significant shift in work organization by adopting a corporate culture based on continuous improvement. Everyone participates. I believe this is an important part of our success, “explains Gilles Lecours, Quality Manager.

What must be remembered from this 20th anniversary is that it exists by the strength and determination of the people who built it day after day since December 1997. Thank you to all of those involved, employees, managers, relatives and friends who made this adventure a success.